During the hype for release of their final season, i worked on a pitch for Game of Thrones. The idea was to create a life-size dragon that would move it's head and breathe while visitors could sit on their backs wearing a VR helmet. Riding the dragon while acting out one of the battle scenes from the final season! This was one of those super cool ideas that unfortunately never made it into production.. 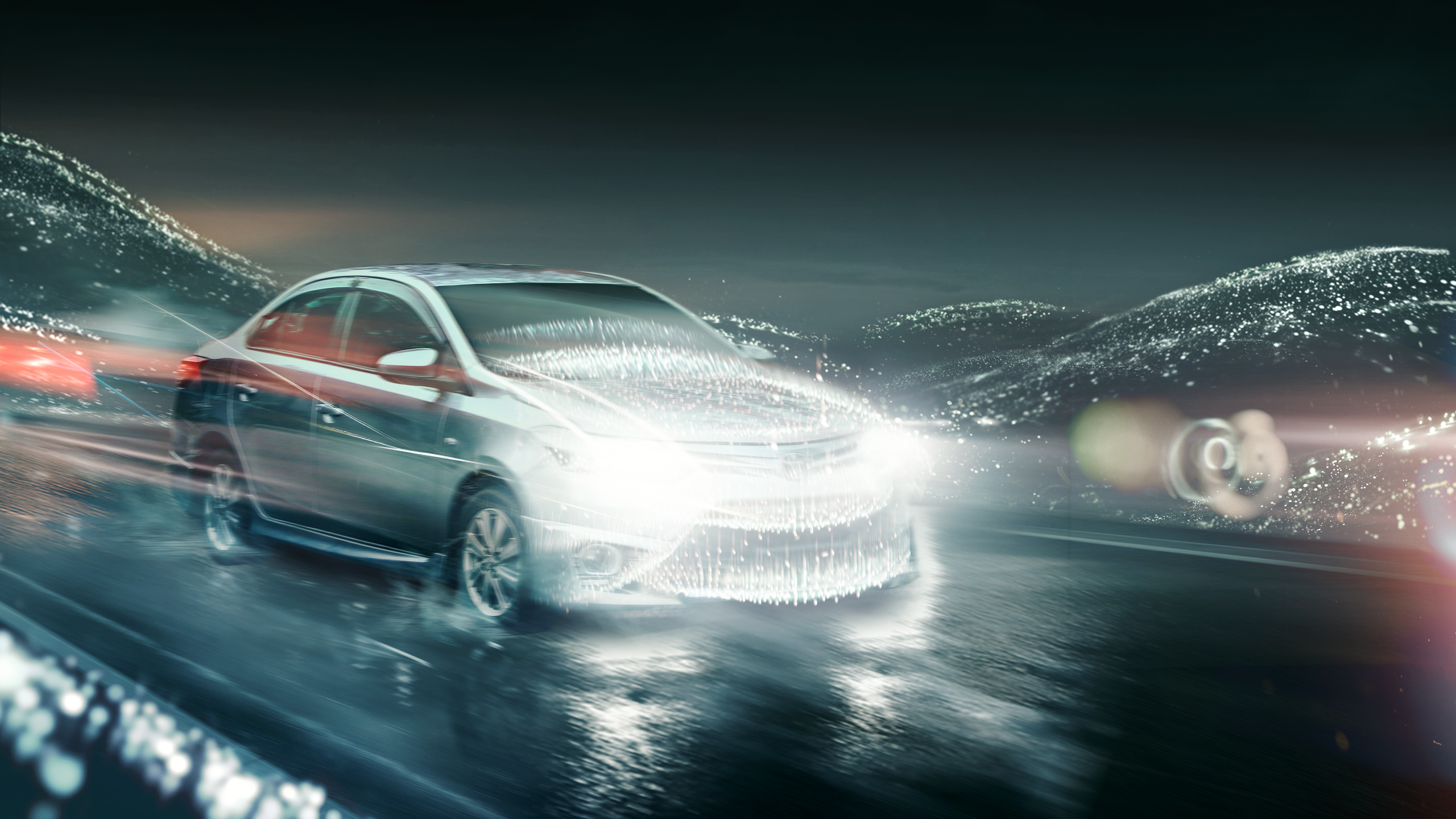 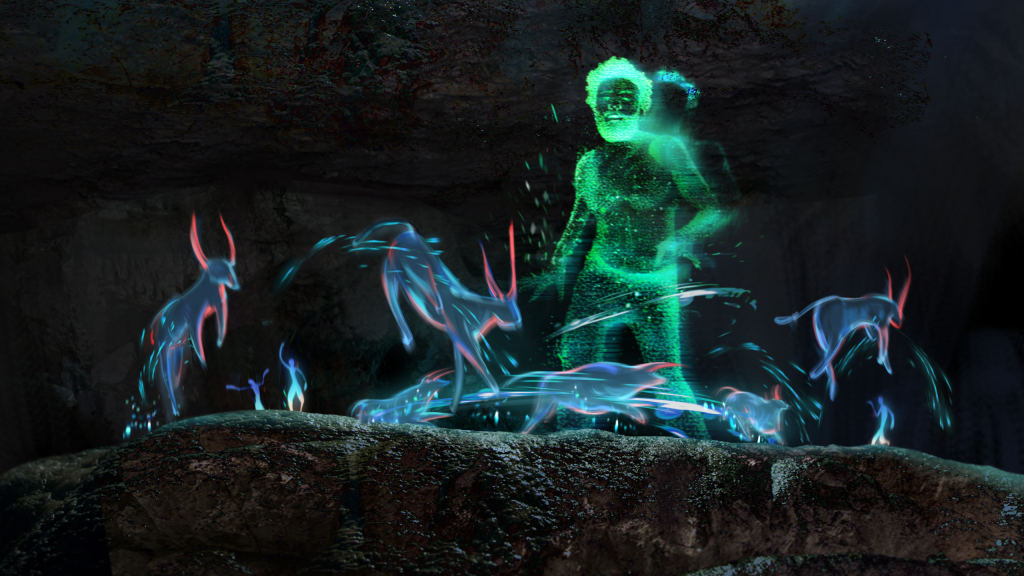 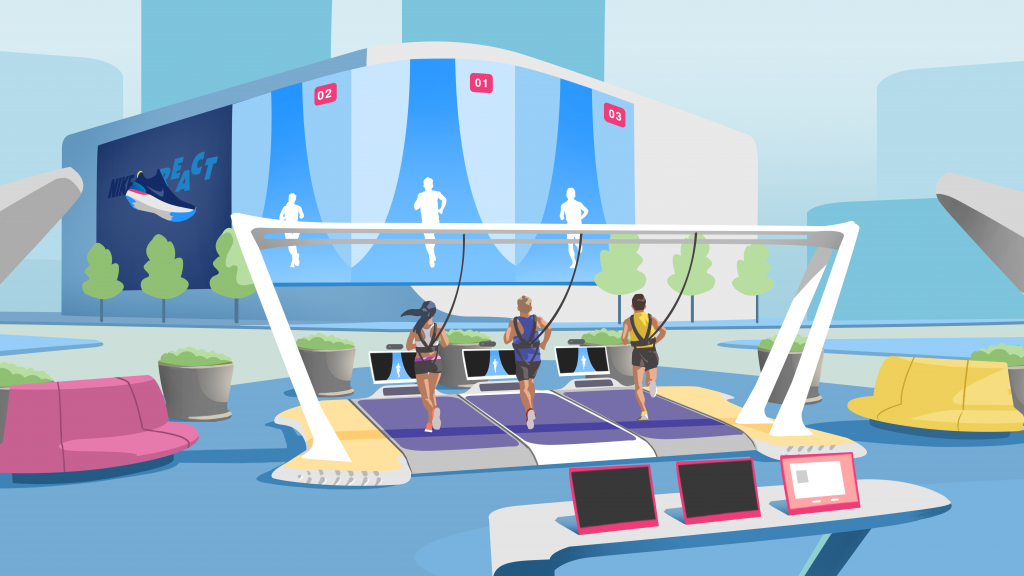 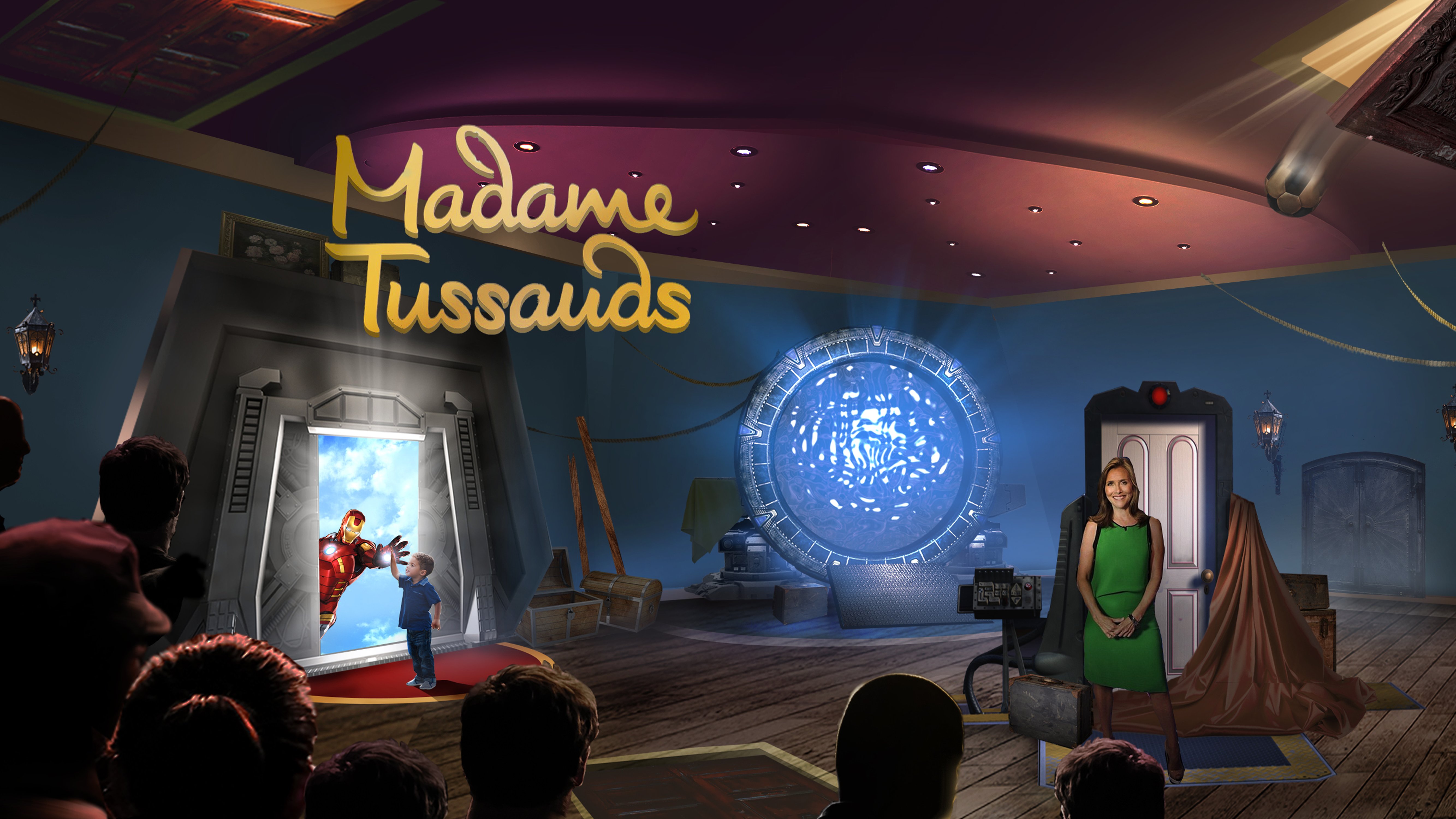 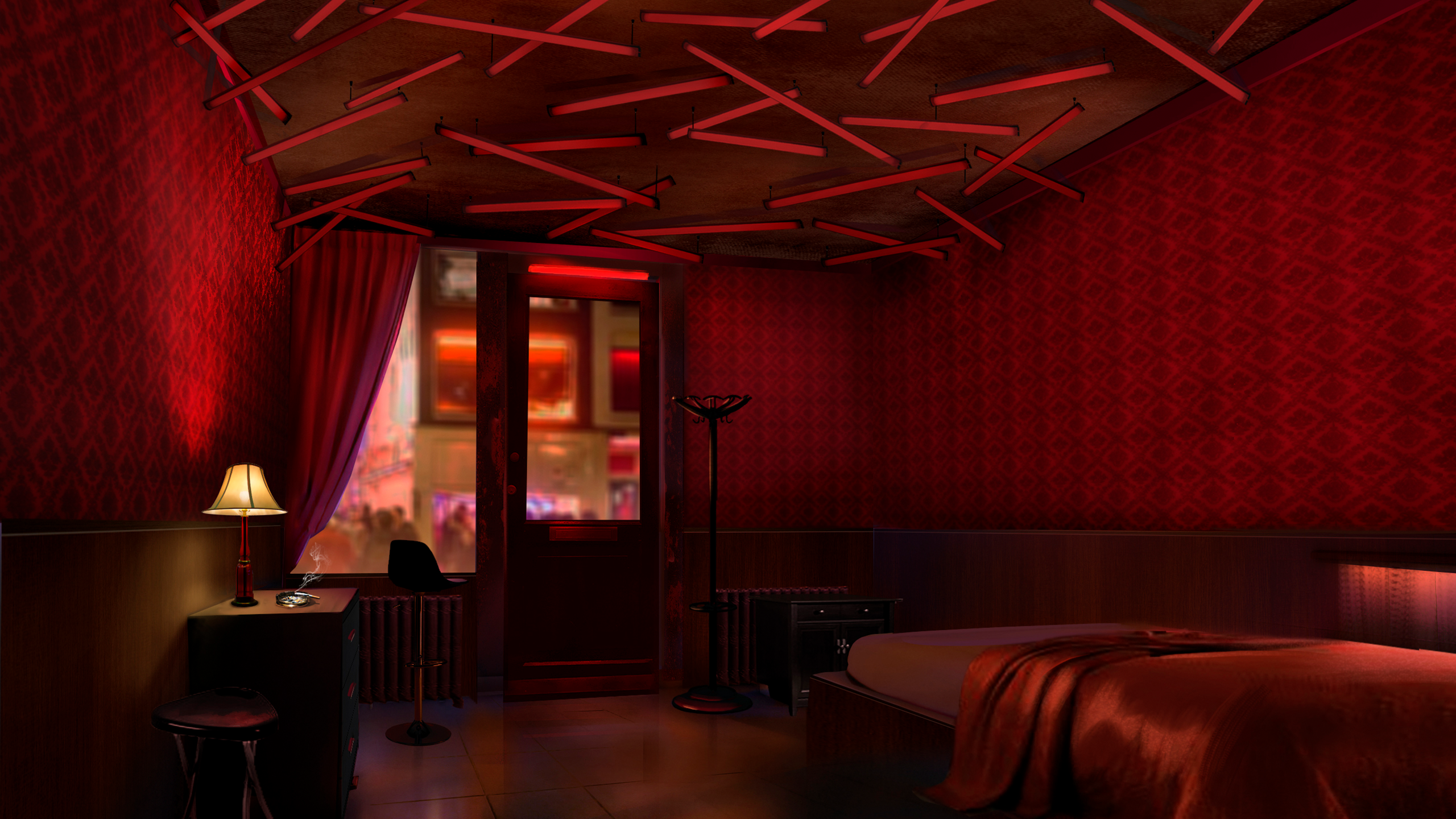 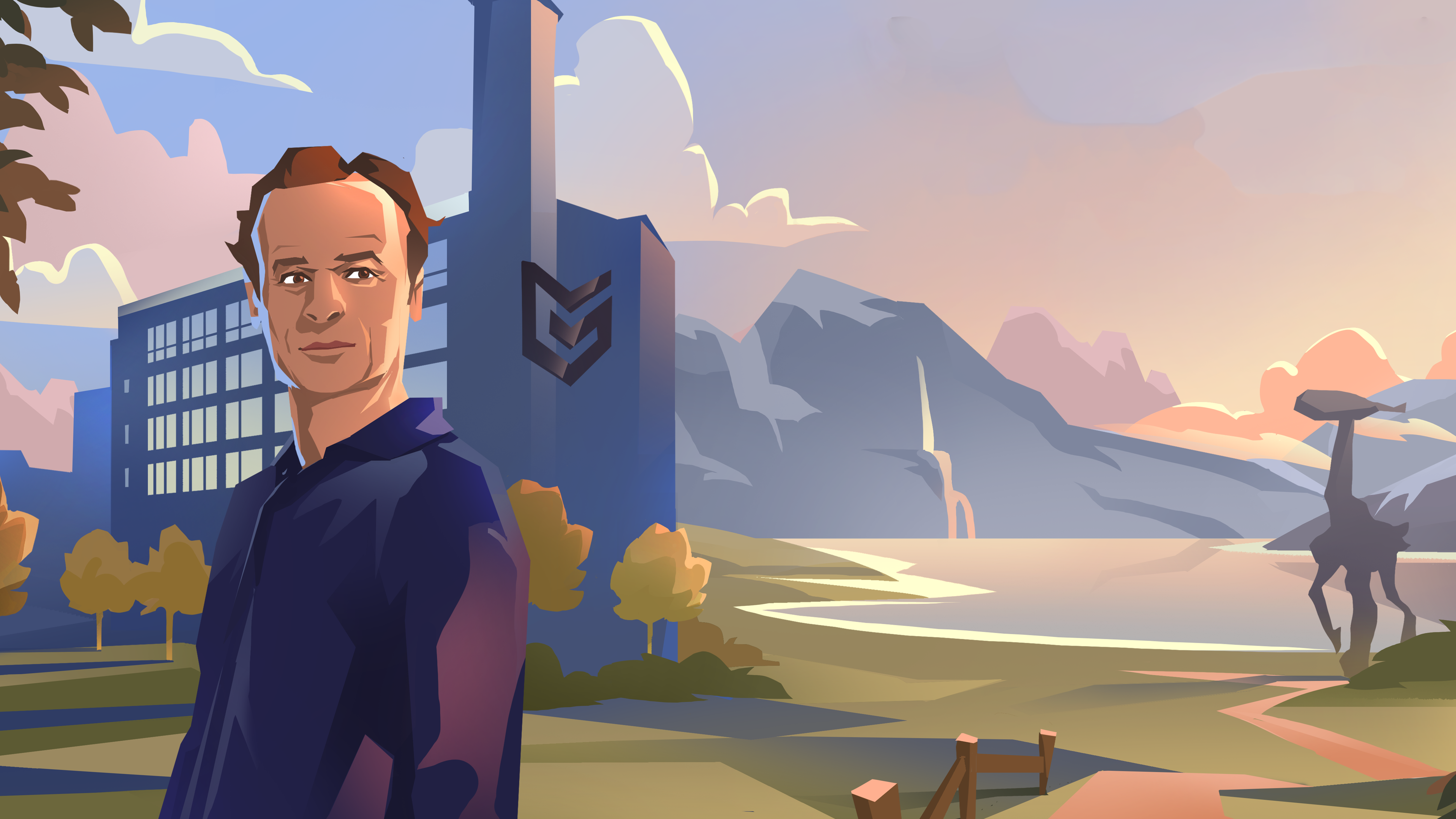 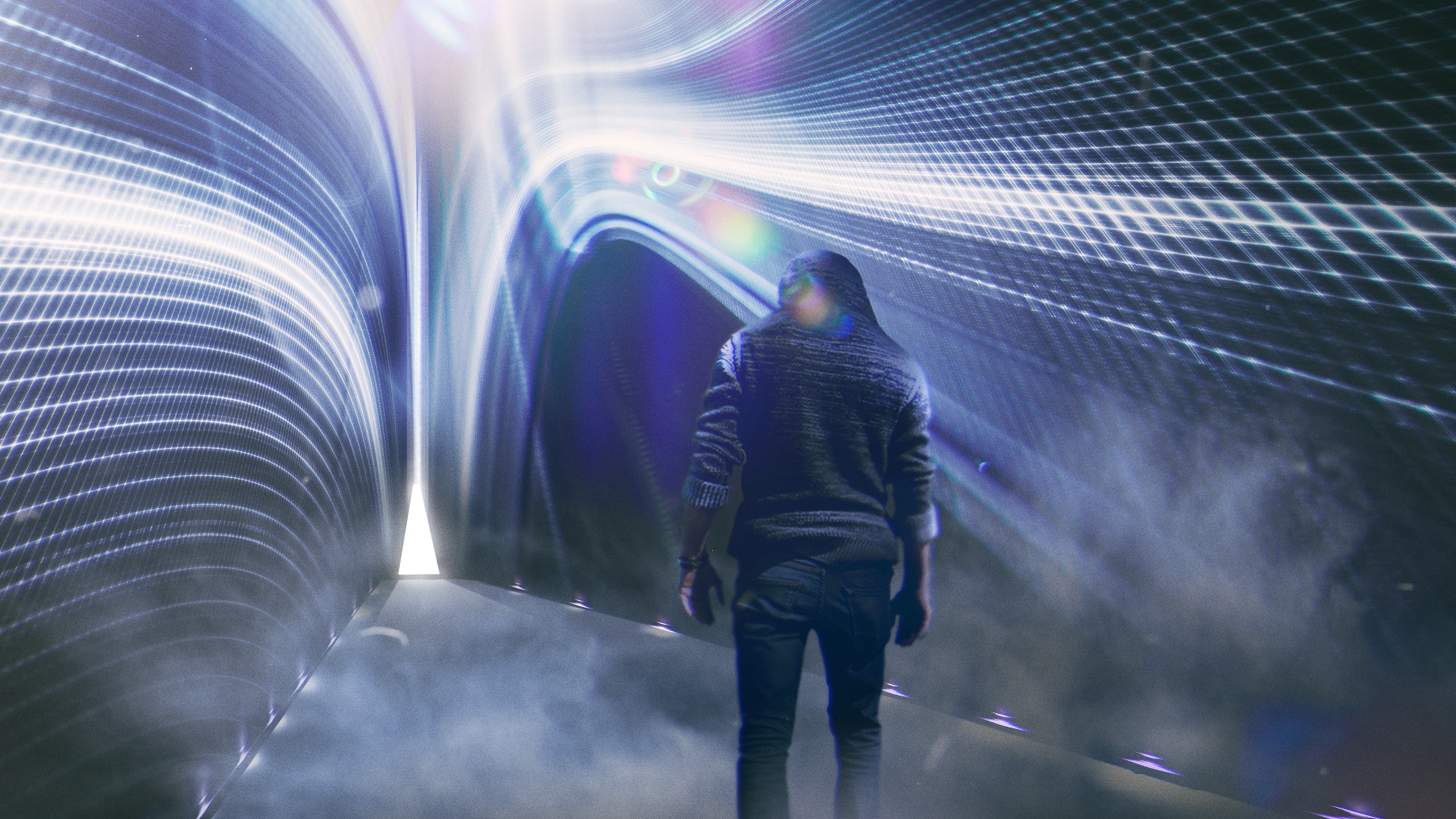 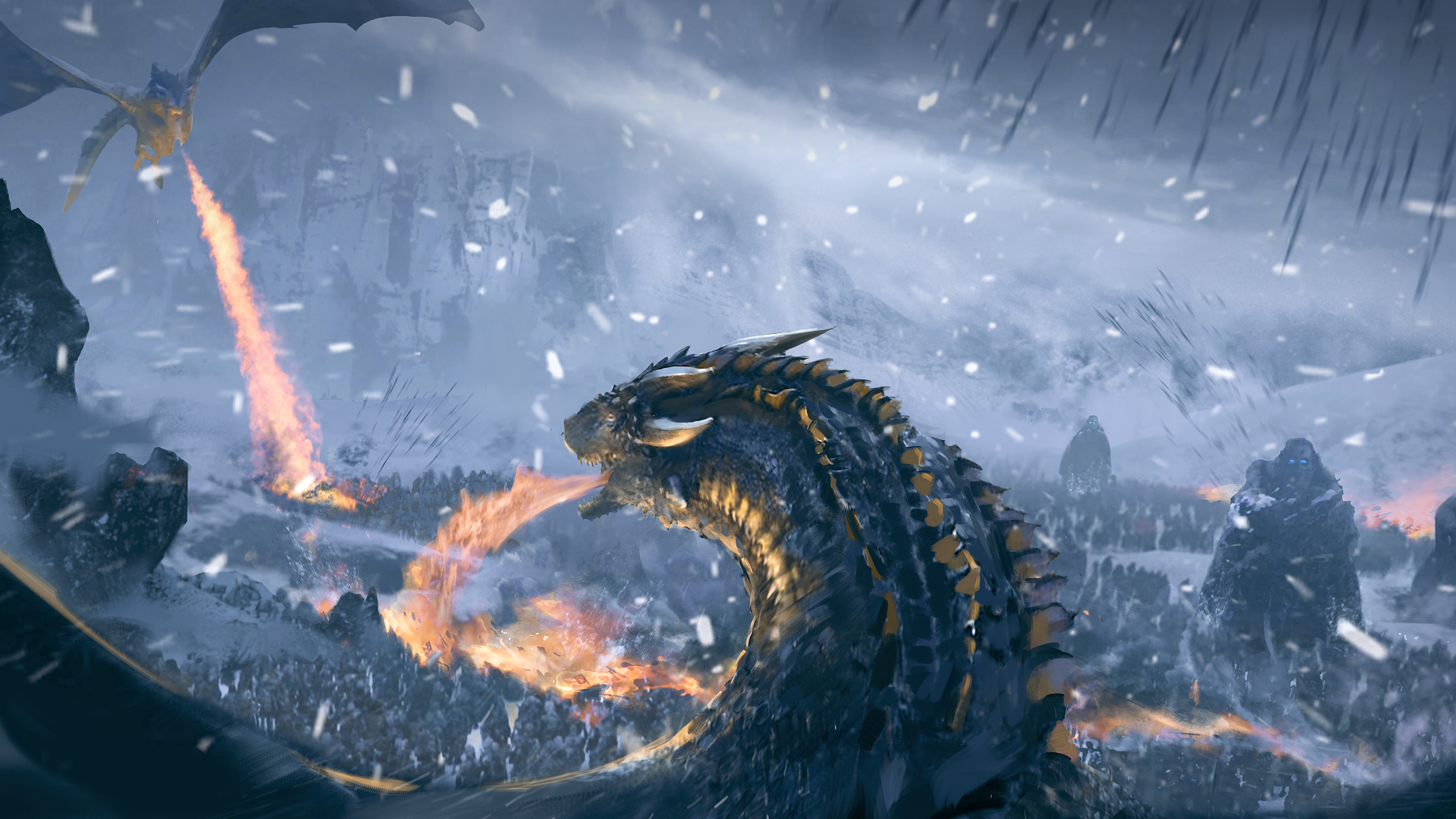 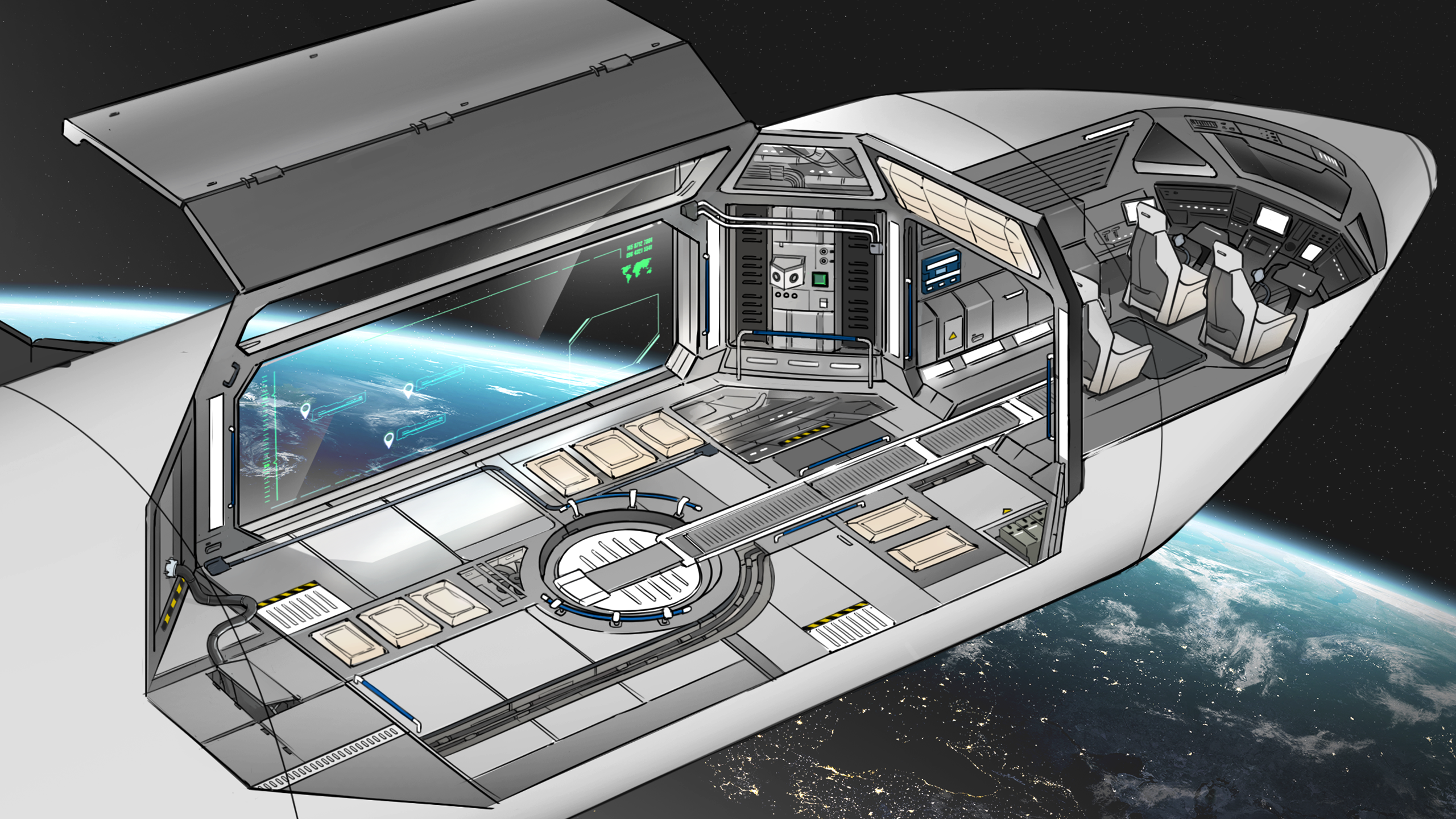 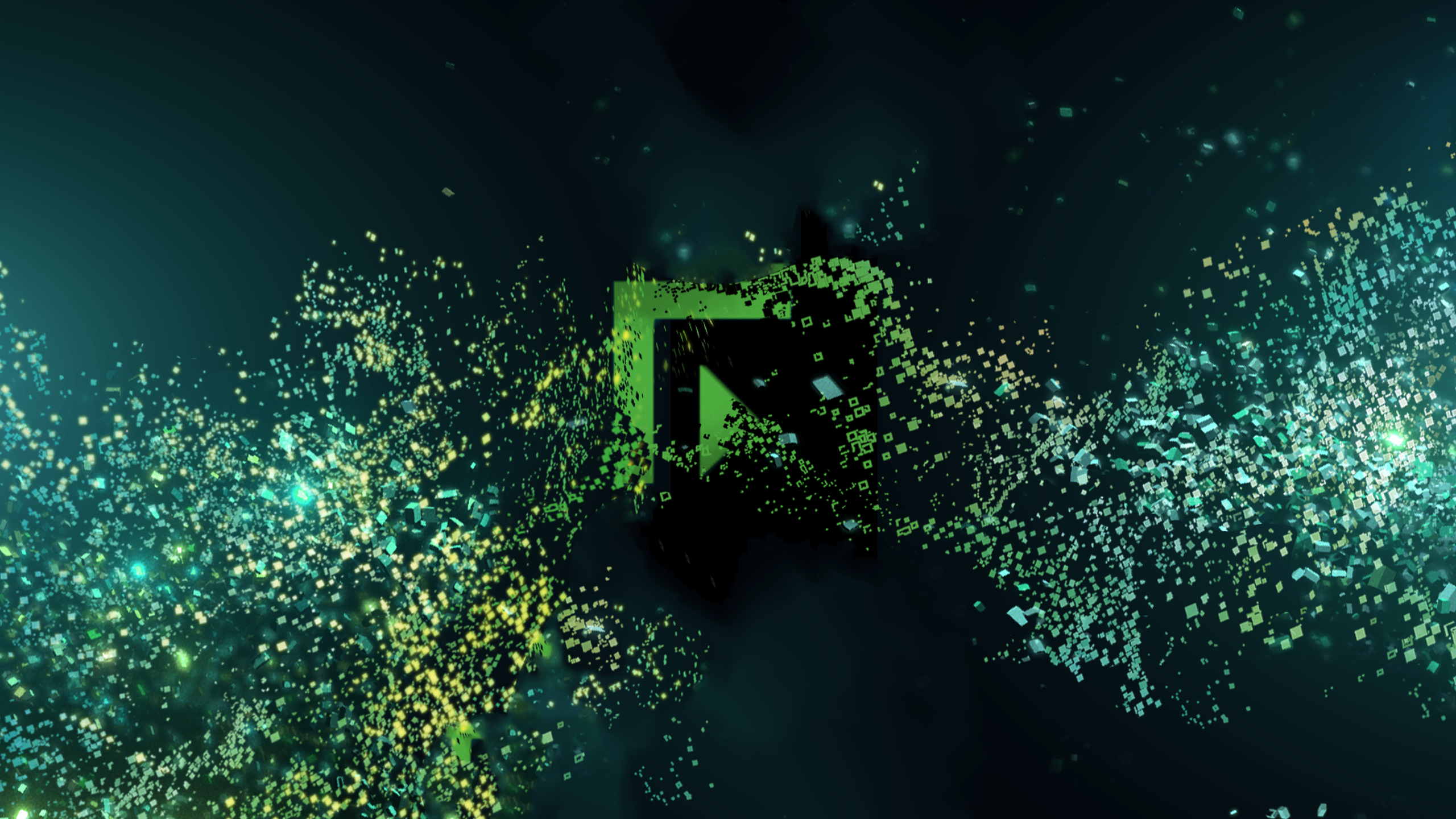 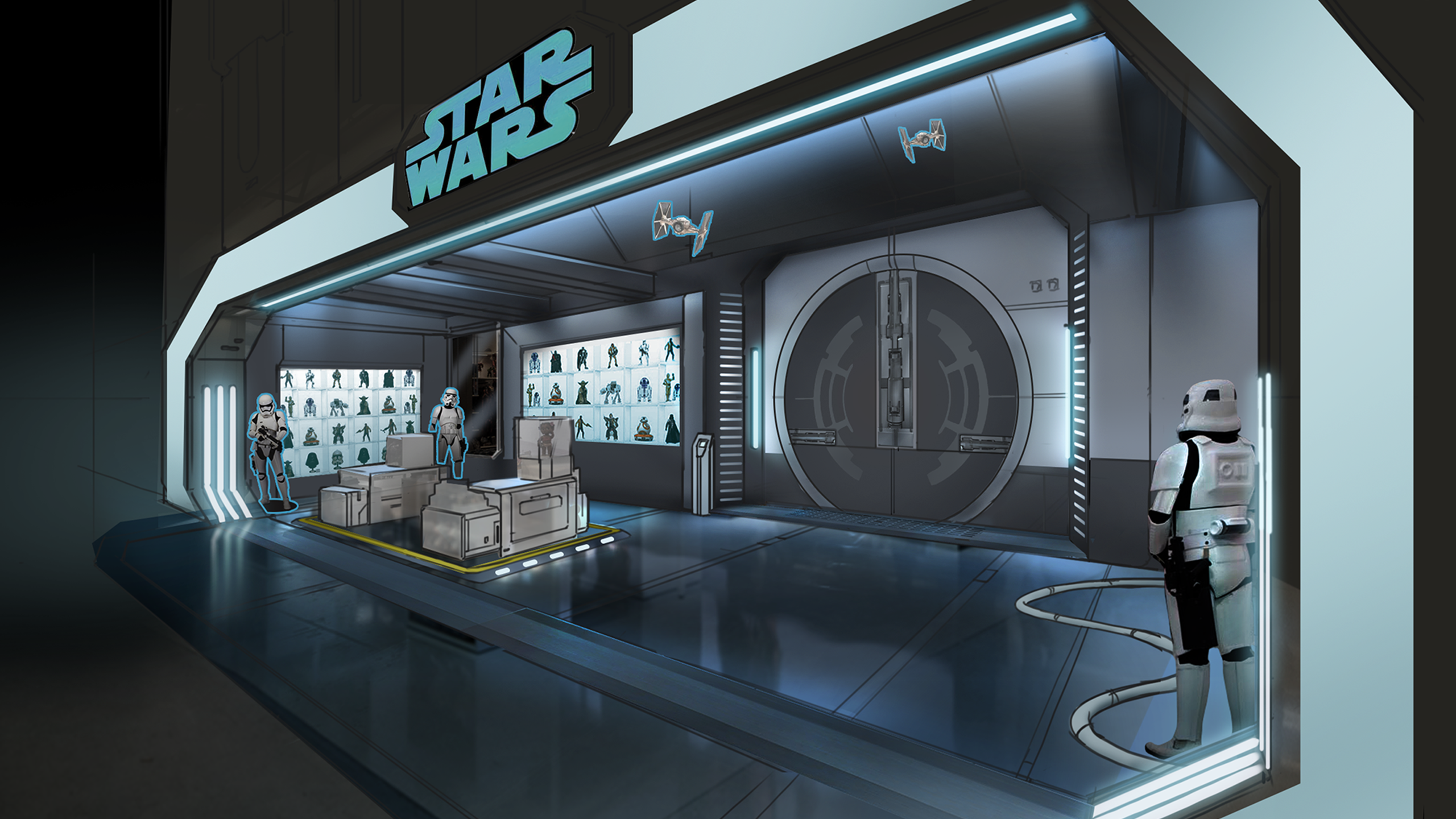